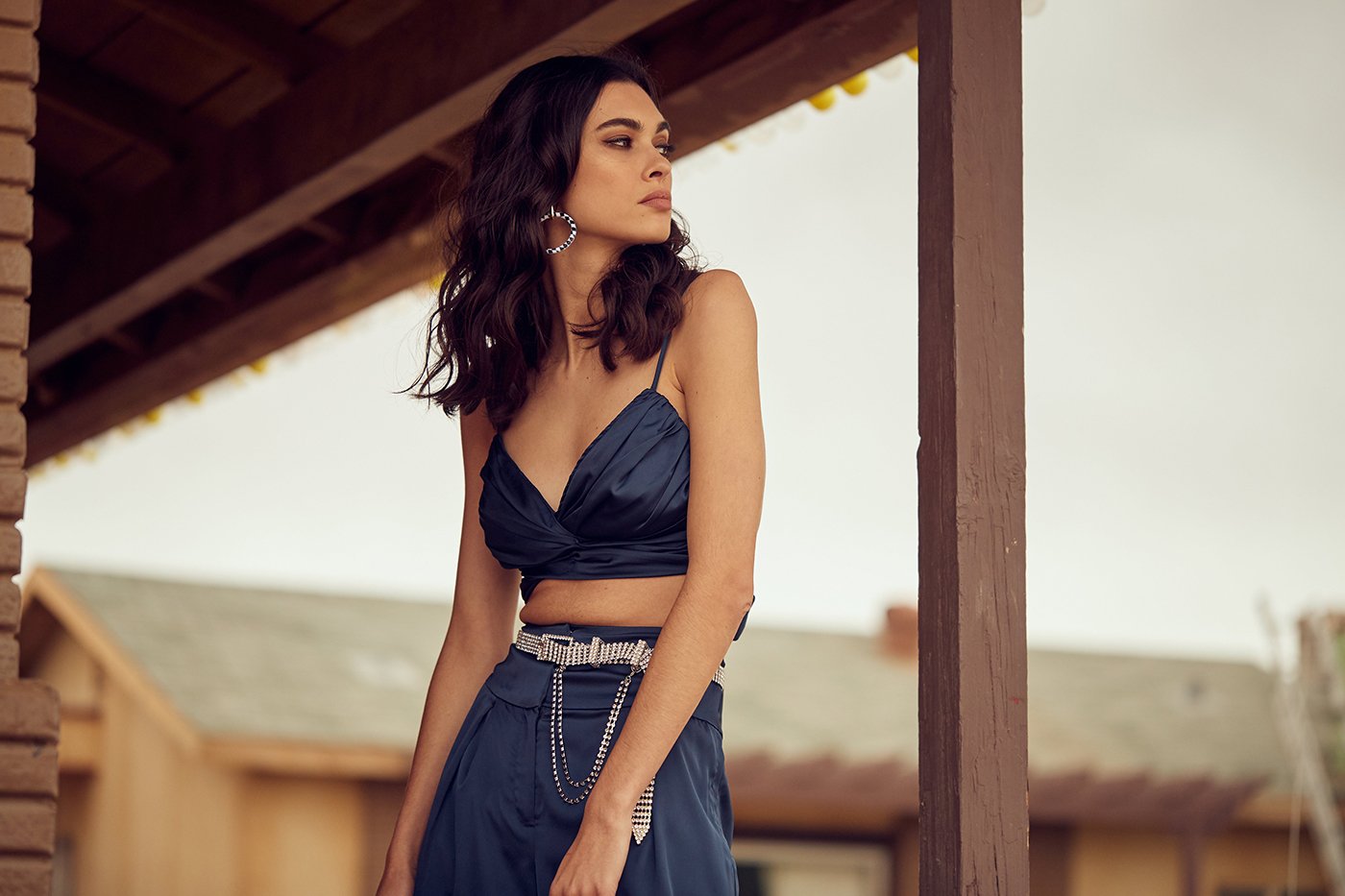 Founded in 2002 B-Low The Belt grew out of a passion for trend and the feeling that belts had an ability to instantly elevate an outfit. Sophisticated belts had always been underrepresented in the market and B-Low The Belt’s founders quickly found that the belts they had made for themselves were being coveted by friends.

Growing out of a small handful of boutiques, B-Low The Belt has steadily risen to be one of the most prominent belt companies in the contemporary market. Now they are working on expanding their offering to include handbags and other accessories. B-Low The Belt’s dedication to providing well-made directional styles to its customers has earned them a loyal following in the US and internationally.

With a focus on creating both foundational and fashion-forward pieces, B-Low The Belt has become synonymous with quality materials and thoughtful, on-trend details. 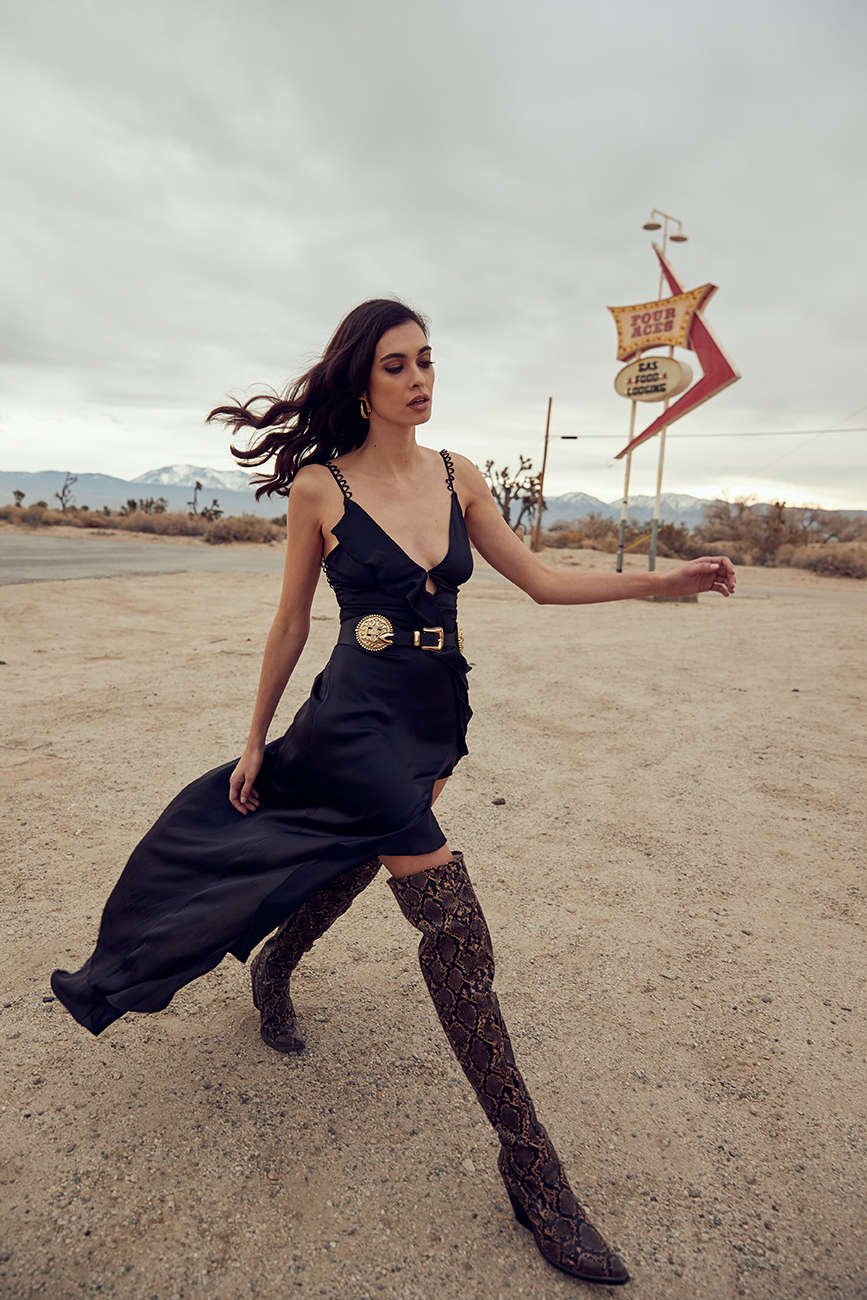 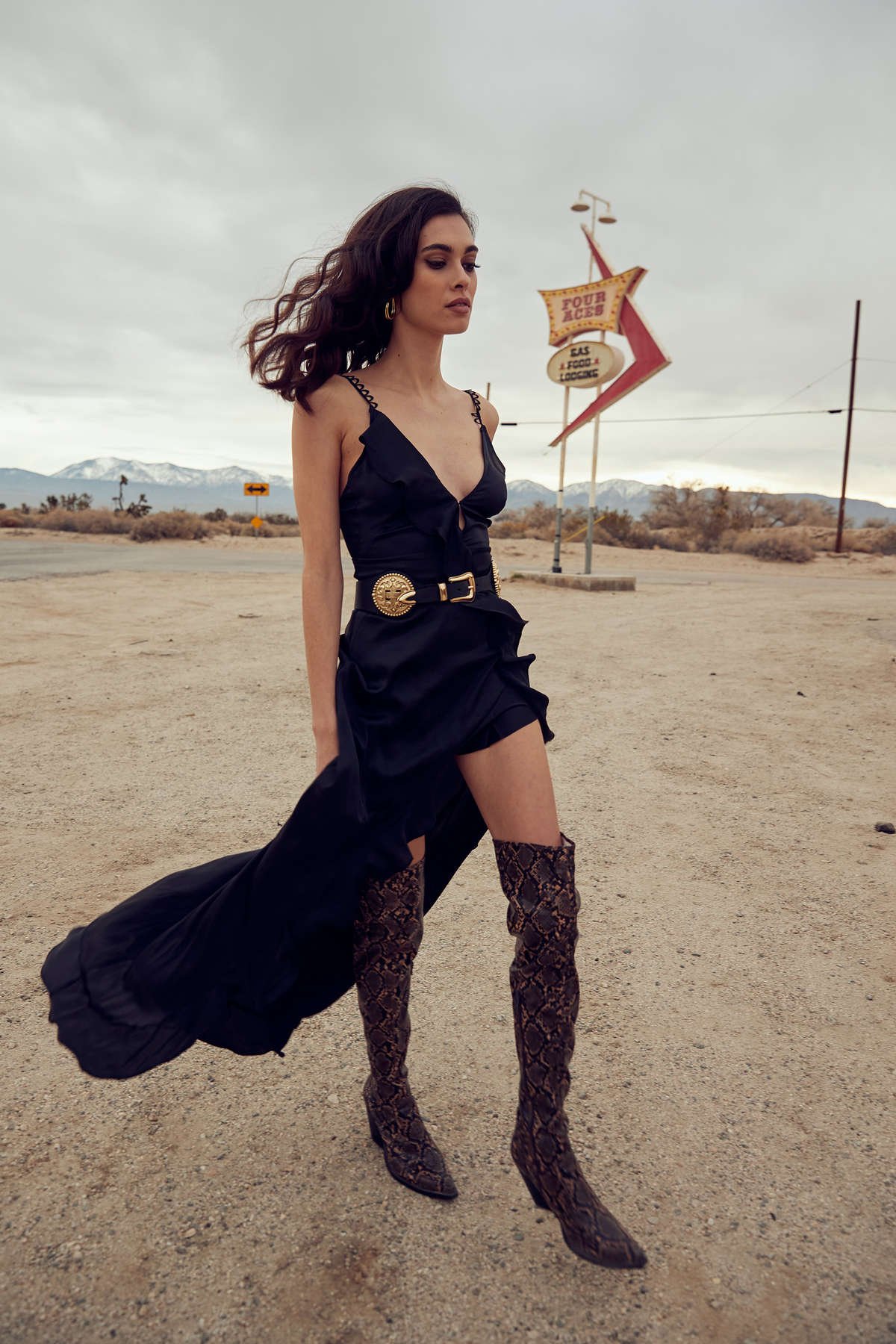 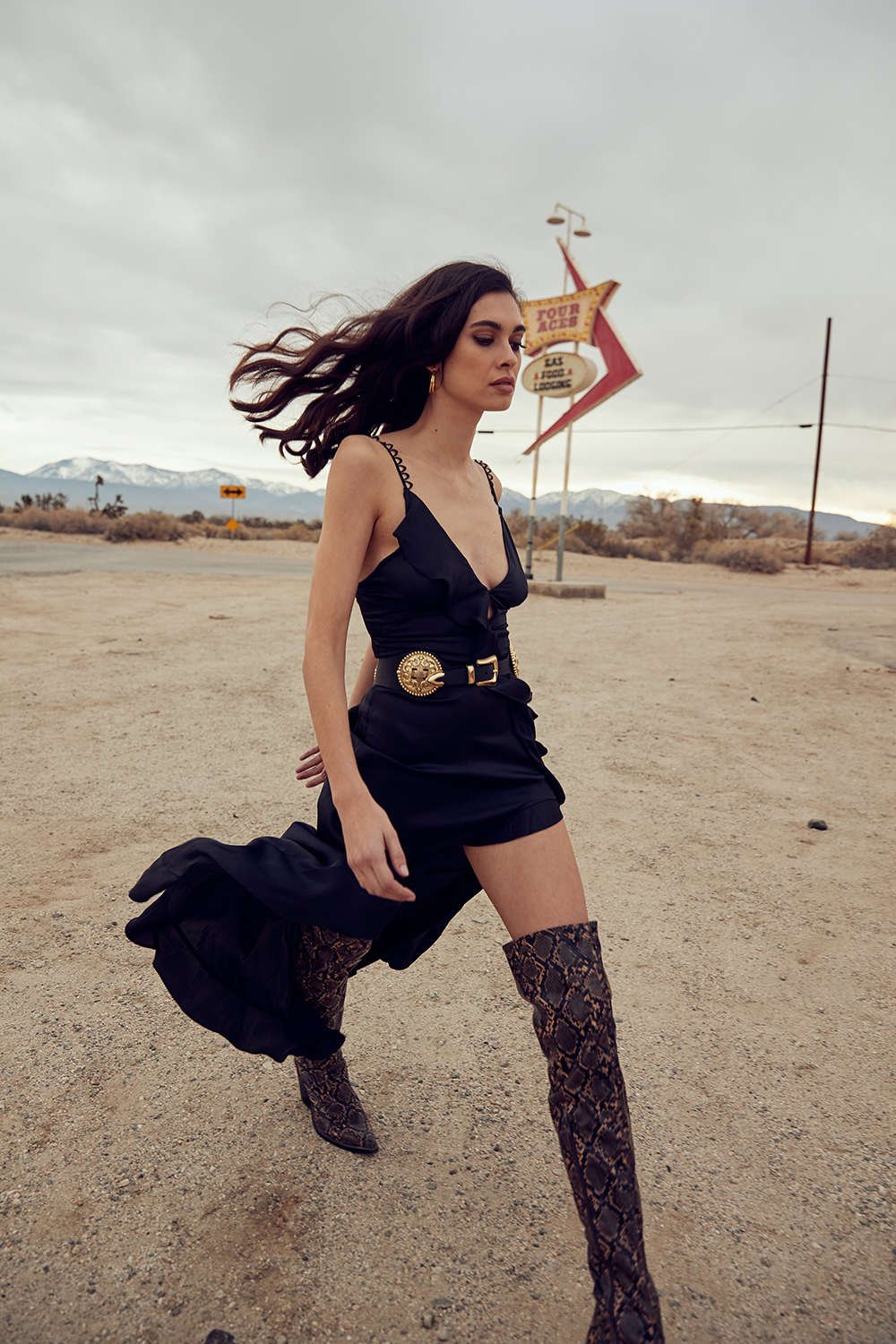